The Lord Jesus Christ, the great Physician, has, through the centuries, raised up under himself faithful physicians of souls. One of these was William Guthrie (1620-1669), who left behind but one book, The Christian’s Great Interest as evidence of his skill as a physician of souls.

It is said that John Owen on one occasion produced a small gilded copy of Guthrie’s book from his pocket and declared, “that author I take to have been one of the greatest divines that ever wrote. … I have written several folios, but there is more divinity in it than in them all.” However, it would be a mistake to think that one must have the intellect of a John Owen to appreciate Guthrie’s book. On the contrary, according to Thomas Chalmers, Guthrie “has been long the favourite author of our peasantry in Scotland.” One authority stated that, except for Boston’s Fourfold State of Man, “no work of divinity in Scotland has had a wider circulation or has exercised a better influence than this one from William Guthrie’s pen.” How good it would be if The Christian’s Great Interest were once again as widely read as it has been in the past!

Guthrie’s burden in writing was that, on the one hand, many who live under the gospel ordinances pretend without ground to a saving interest in Christ (Matt. 7:22-23, 25:11-12, Luke 13:24). On the other hand, “many who have good ground of claim to Christ are not established in the confidence of his favour.” In view of this, Guthrie writes of two things: first, “how a person may know if he hath a true and special interest in Christ,” and, second, “in case a person fall short of assurance in this trial, what course he should take for making sure of God’s friendship and salvation to himself.”

In speaking to the first of these things, Guthrie writes of the ways in which men are drawn to Christ (that is, usually after a preparatory work of the law, but sometimes without it), the two evidences of an interest in Christ (faith and the new creature), the difference between a true Christian and hypocrite, and answers to objections.

As a sample of much that is beneficial from the first part of his work, Guthrie writes this on the nature of saving faith: “I say, He hath made the way to heaven most easy; and faith, which is the condition required on our part, more easy than men do imagine. Shall that be judged a mysterious difficult thing which doth consist much in desire? If men have but an appetite, they have it; for they are ‘blessed that hunger after righteousness.’ [Matt. 5:6.] ‘If you will,’ you are welcome. [Rev. 22:17.] Is it a matter of such intricacy and insuperable difficulty, earnestly to look to that exalted Saviour: ‘Look unto me and be ye saved, all the ends of the earth.’ [Is. 45:22.] And to receive a thing that is offered, held forth, and declared to be mine, if I will but accept and take it, and in a manner ‘open my mouth,’ and give way to it? ‘Open thy mouth wide and I will fill it.’ [Ps. 81:10.]”

In the second part of his work, Guthrie speaks of what it is to close with God’s gospel plan of saving sinners, answers questions and objections (including a treatment of the sin against the Holy Ghost), and recommends the practice of personal covenanting with God in Christ. The very pastoral treatment of personal covenanting with God may be helpful to explain what some readers have only heard passing references to elsewhere. Guthrie recommends personal covenanting in cases of backsliding, of difficulty and danger, of God’s felt distance, and at the time of the Lord’s Supper.

Throughout, this work is Scriptural, gracious, heart-directed, and intent upon the main things. An added benefit is its accessibility, coming to less than 200 pages in the affordable Puritan Paperbacks edition. When Chalmers had finished reading it, he said, “I shall leave it as a present to the Anster folks.” This reviewer, also, having read, wishes to leave this precious present to others.

Rev. Brent C. Evans serves as the pastor of Reformation Presbyterian Church (FCC) in the suburbs of Atlanta, GA. 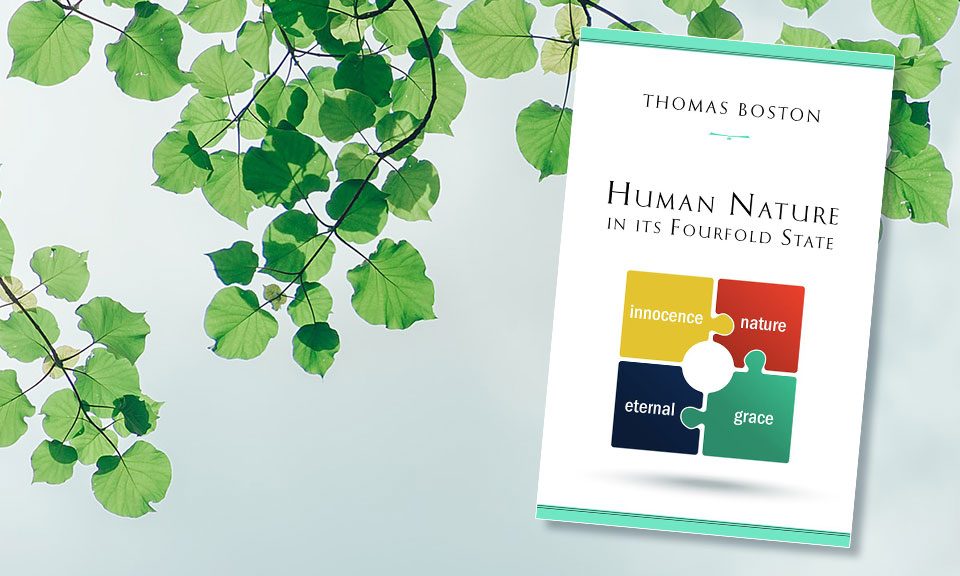 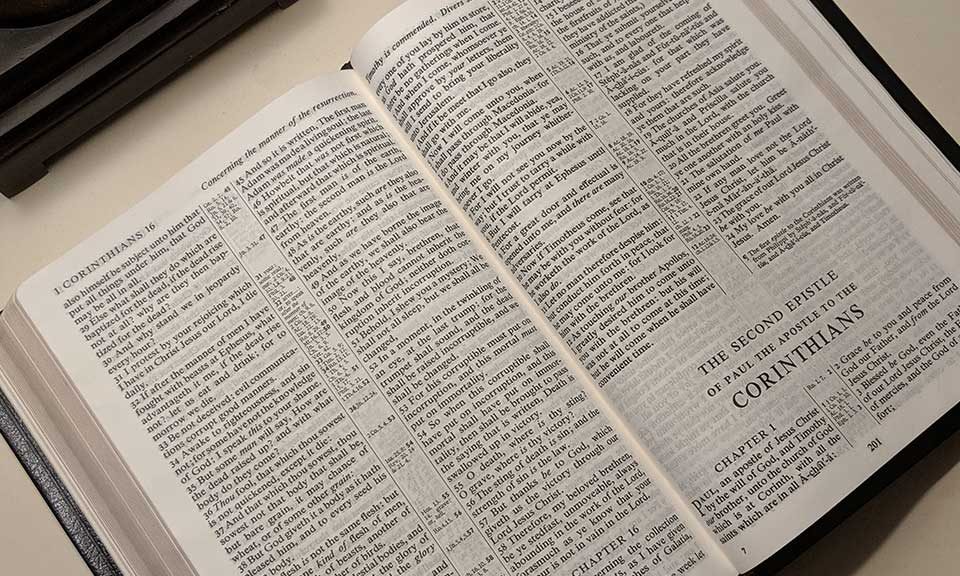 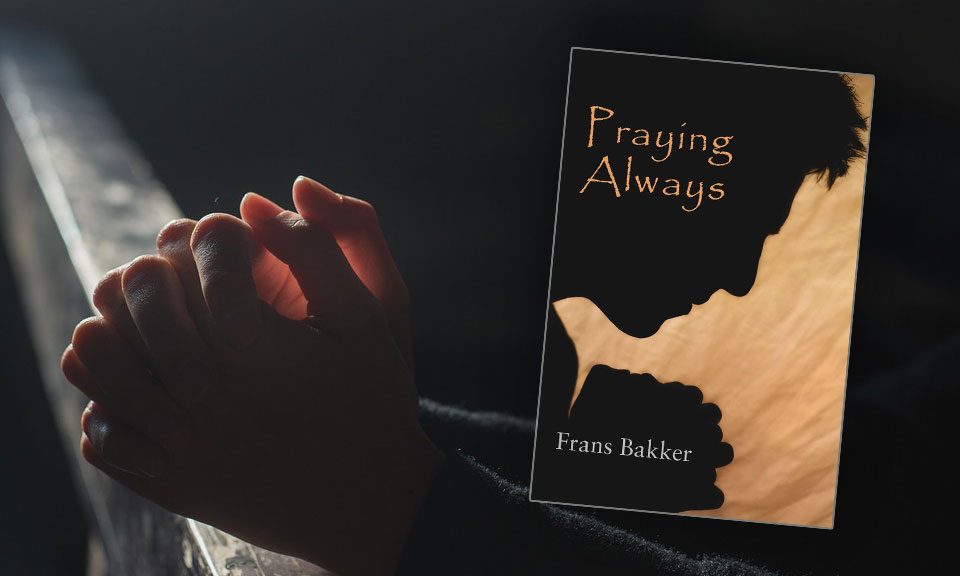