Bringing Others to Jesus

In Mark 1:16–20, Jesus approached Peter, Andrew, James and John, and called them from their profession as fishermen to a new task of being “fishers of men.” Jesus would send them to draw people out of the darkness of sin and Satan by throwing out the net of the Gospel to catch men. This should be fundamental to our view of the ministerial calling. God makes ministers “fishers of men.” To change the analogy, they are ambassadors of Christ the King, and in his name they beseech men to be reconciled to God. Christians in general too are to be fishers of men. Though you may not be called to the work of the holy ministry, because you love Christ and desire to see him glorified, and because you love your neighbor as yourself, you will have a burden to see them saved that should motivate you to action.

We see this illustrated in Mark 6:53–56, when Jesus stepped off a boat in Gennesaret, and people began to run throughout the whole region, to bring those who were sick to Jesus, so that they might touch him and be healed. The passage challenges us to be bringing people to Jesus.

In verse 54, the people recognized Jesus. Gennesaret was an area where he had performed many miracles and they knew that Jesus was able to heal. Perhaps some of them had previously been healed. When they saw Jesus, their minds immediately went to others who were sick, and they ran (verse 56) with urgency through the whole region to bring them to Christ. We would respond like them to address the physical needs of others. If a doctor with a 100 percent success rate of curing all his patients came to our community offering his services for free, we would run to our sick friends and relatives to put them in the way of the physician. Yet we struggle to see the spiritual needs of others and therefore we lack the same sense of urgency to bring them to Christ. Our hearts need to be impressed with the awful condition of souls all around us who are perishing in sin and then we will begin to run with urgency to bring them to Jesus.

Paying attention to the verbs when you read Scripture is always profitable. Here not only do people run throughout the region, they carry people on beds and lay them in the way of Christ. Essentially, they do two things. First, they take Christ to men. Jesus has arrived in the area and they go to make it known. We are not to imagine that they enter a village and abduct all the sick folk against their will. There must have been some communication: “I have good news,” they might have said, “Jesus has returned! The one who is able to heal!” Christians are to take Christ like that to their fellow men. Knowing they are needy and knowing Jesus is able, you take the Word of Christ to them where they are. The Gospels are replete with exhortations to us to “Go” with the message of the Gospel to those who are lost and perishing (Luke 14:15–23; Matt. 28:19).

Not only do we take Christ to men but we also take people to Christ. The sick were picked up and carried to places were it was known Jesus would be. The urgency and energy of their friends was directed to bring the needy to Jesus. Now we do this in a sense when we bring God’s Word to the lost, however Jesus has told us where to bring people so they can find him. He promises that where his church meets, he is present. The means of grace are provided in the church, and Christ has appointed the preaching of the Word there to be the power of God unto salvation. The church does not save, only Jesus saves. Yet Jesus saves in the church, and that is why it is so important that, while we take the Gospel to those who are outside the church, we should also aim to bring them physically under the sound of the Gospel in the church for Jesus to bless them.

When the people brought their sick friends to Jesus, their work was not over. In verse 56, “they besought” Jesus on their behalf. If we believe that Jesus alone can save sinners then we will bring them to him; likewise we will pray him to do what is totally beyond our power to do, but sometimes we fail most at this point. Christians can be so excited when someone they witnessed to shows an interest or comes to church, that somehow in that excitement we forget to pray. The people in Gennesaret prayed, and they prayed earnestly, “beseeching” Jesus that the sick might touch him.

The urgency and energy that is needed to reach out to others to bring them to Christ must pervade our prayer that Christ will save them. We pray with feeling and we also pray with faith, knowing that Christ is well able to save. Our Galilean friends remind us of this too in their request that their sick friends might just touch the border of Christ’s garment to be healed.

“As many as touched were made whole.” This does not tell us that everyone who was brought to Christ was healed, but only as many who touched Him. We would like to think that none were so foolish as to let this opportunity for healing pass them by, but we know that many who hear the Gospel do so. Sometimes sinners do not feel their need but often, even though they are convinced of their need, unbelief and a refusal to repent will deny them the remedy they need. We bring people to Jesus and pray for his blessing, but still some will believe the Gospel while others will not (Acts 28:24).

However, many did touch Jesus by faith in Galilee, and as many as touched him were made whole. Irrespective of what their particular sickness was or how long they had it, the Great Physician healed them. So it is in the Gospel—the church is a hospital for sin-sick souls, and all who touch Jesus in faith are made whole. He gives the blind their sight, he makes the deaf to hear, he makes the lame man to walk, and raises the souls of dead sinners. We move among these tragically sick souls every day. If we only had eyes to see their plight, would we bring them to Jesus urgently, physically, prayerfully, and with the blessing of God, successfully. 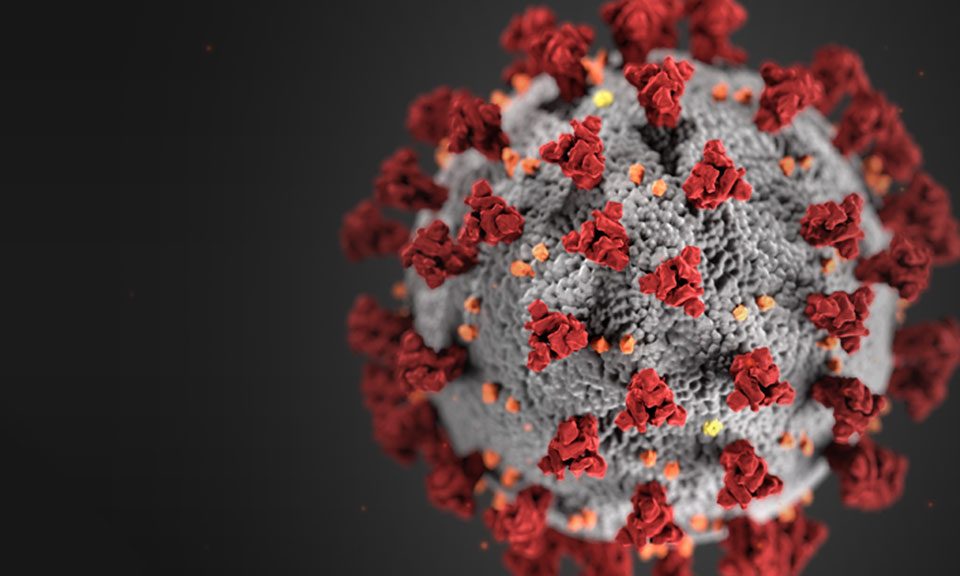 Responding to the Present Alarm 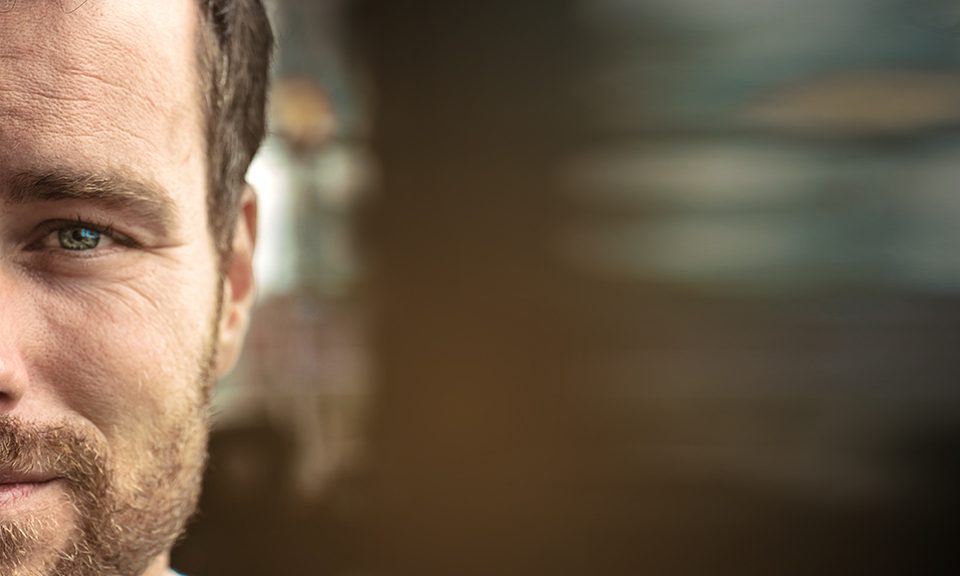 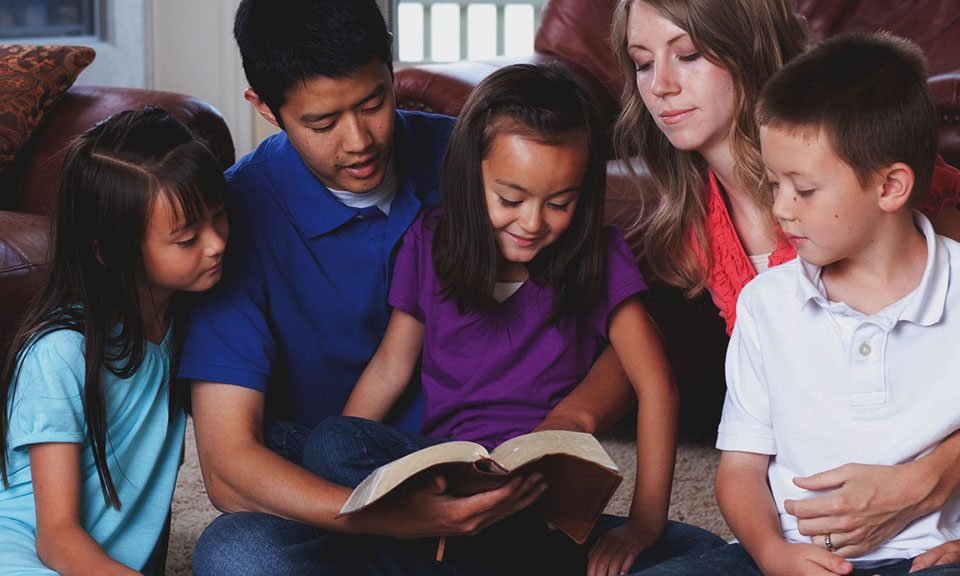